By Joanne FishmanApril 26, 2022No Comments

Annual Red Nose Day is dedicated to raising funds for children living in poverty through fun, laughter, and entertainment. This global movement to fight kids’ poverty, has raised nearly $150 million and have positively impacted over 16 million children in America, and around the world.

Plan your community event to raise funds, starting with buying your Red Nose at Walgreens!  Walgreens — where Red Nose Day apparel is sold — is partnered with Comic Relief, in the hopes that people do smile, but the more important goal is to raise awareness and donations to the various nonprofit organizations. Half of the money raised goes to children’s charities in the United States and half abroad, according to the website, www.rednoseday.org. Last year, money went to organizations in all 50 states and to 15 international nonprofits.

Red Nose Day is a Good Laugh for a Good Cause! 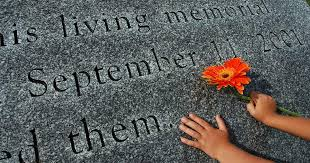 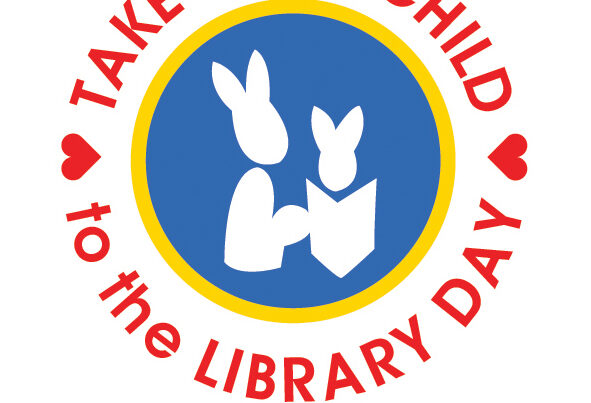 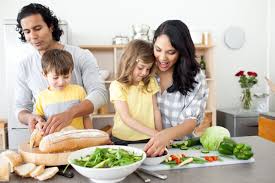