By Joanne FishmanMarch 10, 2020No Comments

– When was the first cookie sale? (don’t take for granted the start of Thin Mints and now even ice

Girl Scouting builds girls of courage, confidence, and character, who make the world a better place! So show your Girl Scout pride and wear your pearls today in honor of Girl Scout birthday. 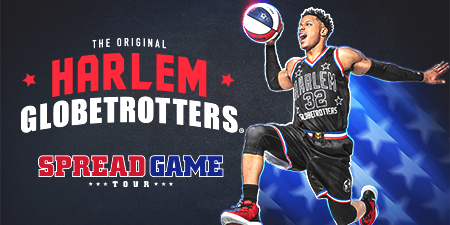