The Final Farewell of The Greatest Show on Earth

Ringling Bros. Circus is now performing in Hartford Connecticut at the XL Center for The Final Farewell of The Greatest Show on Earth!  We attended the Opening Night and want to share our excitement with you – your family must see this Ringling Bros. Circus tour for the first or the last time before it ends.

As we expected and anticipated, my final experience watching The Greatest Show On Earth® Circus EXTREME at the XL Center in Hartford, did not disappoint. I was on the edge of my seat throughout the show, even thought I have seen more than 20 years of performances and knew some things to be prepared for, which can be ready for five amazing aerials to walk and perform tricks such as jumping over one another?

You should always arrive early as close to 5:30 p.m. as possible (Animal House opens 90 minutes before the show) to experience the great opportunity to walk down to the arena floor and mingle with other guests to get an up close and personal look at the performers doing tricks right in front of the public. During this 45-minute time period performers are happy to sign your program book, baseball cap or whatever you have on hand to preserve the memories

The performance brings with the famous and fabulous Ringling Bros® clowns scaling up to the tip top of the arena on ladders and ropes, and then at the precise time designated to start the show, plummeting onto the arena floor to start unique clown antiques. The antics throughout this year’s show centered on milk cartons which the clowns juggled and attempted to throw and balance on a large block, finally succeeding in the second half.

The theme Circus EXTREME took us around the globe to experience unique talents from under the sea with graceful Mermaids or Sirenes trapeze artist to the mountain tops of Mt. Everest presenting the strong man and women of Mongolia.

The parade to official begin the show consisted of lovely female acrobats riding and performing contortions on an eight two humpback camels.

The show being led by the first ever female Ringmaster in the history of Ringling Bros. also was extraordinary, her voice and presentation was magnificent and really led all spectators through the journey. Another leading role by a woman is the “human cannon” who was propelled 104 feet at a G Force of 7! It appeared effortless and do ALL of the daring often risky stunts.

One act in the second half which was particularly impressive was the combination of the male tumblers on a large block flinging from a trampoline on the bottom up to the top of the tower all while twisting and flipping. This group was joined by the young men on BMX bikes circling their bikes on and off the ground and ramps. 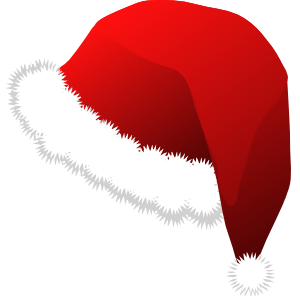 Where to Find Santa in CT this Year 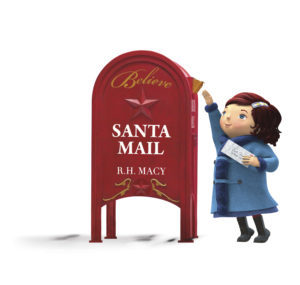 Where to Send Letters to Santa

Scholarship for Young Women Deadline May 27