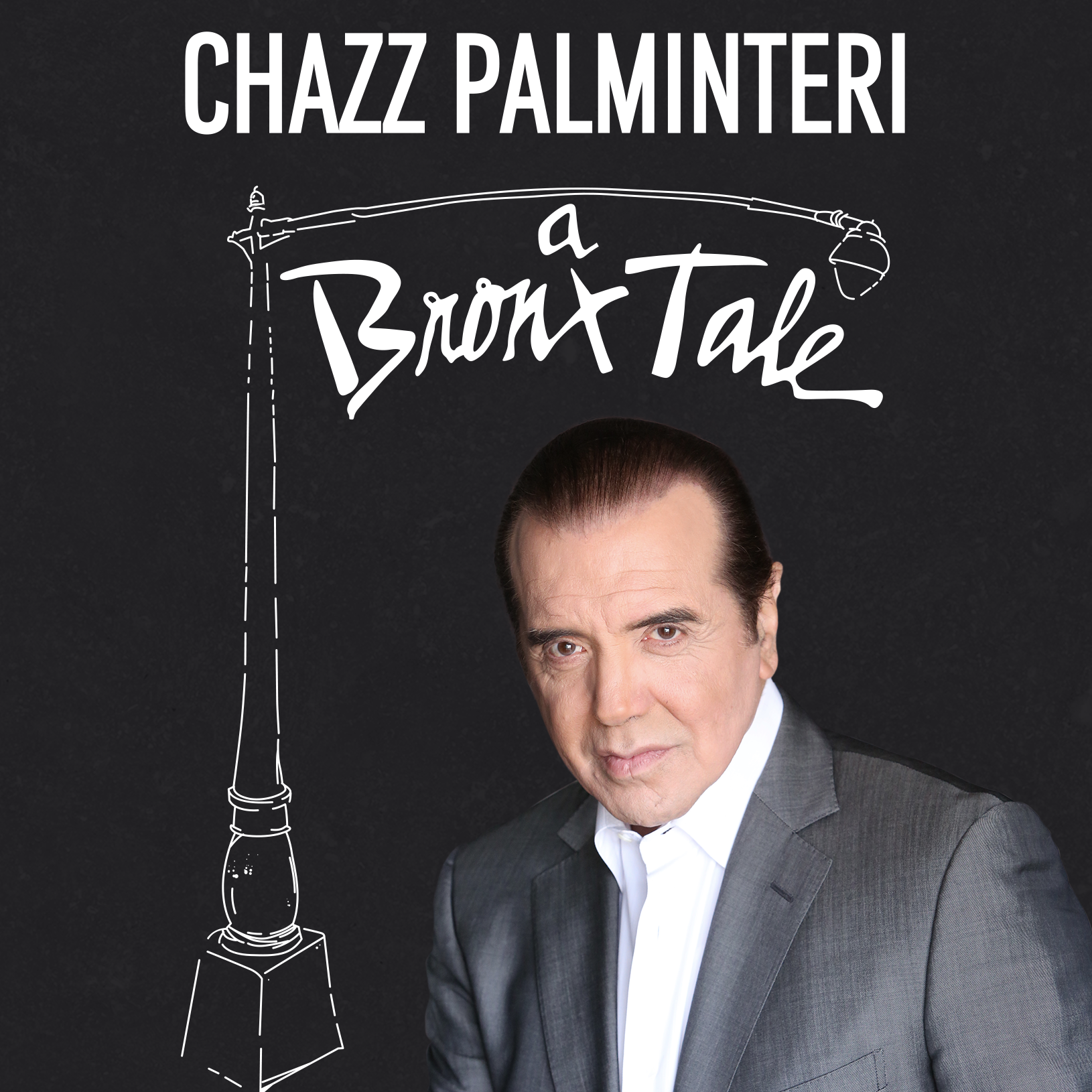 Chazz Palminteri is an Academy Award nominated Actor/Writer/Director best known for his iconic play and film, A BRONX TALE.

Well known for his unique ability to create the lovable tough guy, Chazz wrote A BRONX TALE while a member at Theater West in LA. His Machiavellian fable was based on his childhood and life experiences growing up in his Italian – American Bronx neighborhood. Palminteri wrote the stage play and performed it as a one-man show in Los Angeles; quickly becoming the hottest property in Hollywood since Rocky. Mr. Palminteri was offered over one million dollars to walk away from the project and with $200.00 left in the bank he refused. He wanted to play Sonny and write the screenplay however the studios were not willing to give an unknown a shot. Until one night when Robert DeNiro walked in to see the show and as they say ”the rest is history.”

Chazz then moved the one-man production to a larger theater in New York City where it played to rave reviews and four sold-out months earning him nominations for the New York Outer Critics Circle Awards for both acting and writing. While in New York he completed the screenplay of A BRONX TALE and soon found himself starring opposite Robert DeNiro, who chose the script for his directorial debut.

Currently Chazz has written and performed in A Bronx Tale the Musical for Broadway at the Longacre Theater, the latest incarnation of the Bronx Tale brand. After two and a half successful years on Broadway, the musical is now on tour across the country and can be seen in every major city in the US including Waterbury in Fall 2019.