By Joanne FishmanAugust 21, 2018No Comments

Terrificon is CT’s Terrific Comic Con that happens annually at Mohegan Sun Casino in Uncasville, Connecticut. I was lucky enough to have attended this year as a representative of Kidtivity, and had an absolute blast. There is something for everyone at Terrificon. Not only were there many comic book booths and cosplayers, but many booths were dedicated to other things such as Disney, video games, virtual reality, and more. Not only that but many representatives from various charities as well. Whether you wanted to relieve a childhood memory in comic books, explore virtual worlds, donate to a charity, or talk to celebrities and artists, Terrificon had it all!

This was the First year Terrificon was held in the all-new, giant-sized Mohegan Sun Expo Center, with it being held in the convention center in previous years. This made for all all new experience which was easier to navigate, and allowed for many more vendors to be there with the larger area. Starting at the main entrance, you would walk through bag check, and on the left was a very big video game room. In this area there was also a model train set. There were many games to try out there such as Fortnite, PubG, Super Smash Bros, Sonic 2, Crazy Taxi, and, an entire room of PS4 demos. “Heaven!” for many!

Next I visited a vendor booth selling Terrificon Tee Shirts and posters, and Superman’s Birthday Card, which is supposed to break the Guiness World Record for most Signatures on a birthday card. Continuing forward, I was surprised to discover charity booths in the next room, and also access to the kid’s activity room and panel room. In the main hall, you would walk through many cosplayer’s tables, and eventually end up at the main entrance of the expo center. Go through that, and you would be greeted by a giant Thanos statue which was a very popular photo op. There were hundreds of vendors to search through, many selling rare collectible merchandise, comic books, movies, and games. You could also get your picture with 1966 Batman, the bat mobile from the Christopher Nolan Trilogy, the car from super natural, the flintstone mobile, Herbie the Love Bug, and Freddy Krueger. In the back of the expo center was an area to meet and greet various celebrities such as Henry Winkler, Lou Ferrigno, Sam Jones, Ralph Macchio, Pom Klementieff, and quite a few more.

Since the convention was located in Mohegan Sun, it was so convenient to have all the amenities of the casino only a walk away. Guests were able to visit the expo, go get some lunch at one of the many restaurants in the casino, and then come back for more fun afterwards. All of the things to do, plus the fantastic location at Mohegan Sun meant a truly terrific weekend.

Terrificon s three (3) full days of fun, comics, collectibles, cosplay, cool guests from TV/movies, video/tabletop gaming, and a nightlife that cannot be beat! Plus, this year we are teaming up with the folks at AW YEAH COMICS to make a new interactive kids area.  Plus a CTGAMERCON section — it’s a couple of cons within a con! So make sure to mark your 2019 calendar to attend Terrificon next year on August 9 – 11! 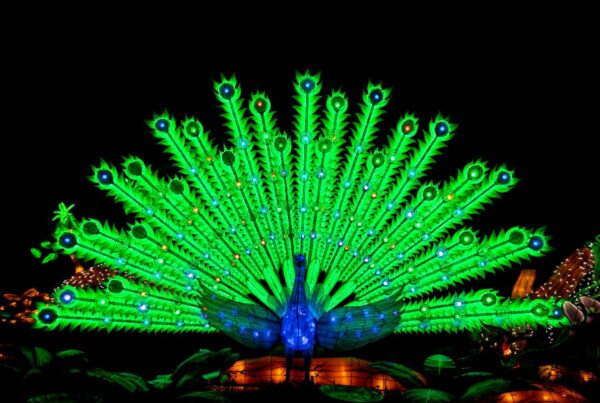 Nightime Lights Up at Beardsley Zoo 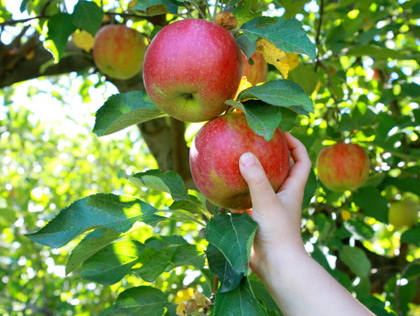 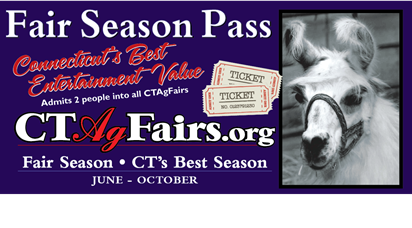