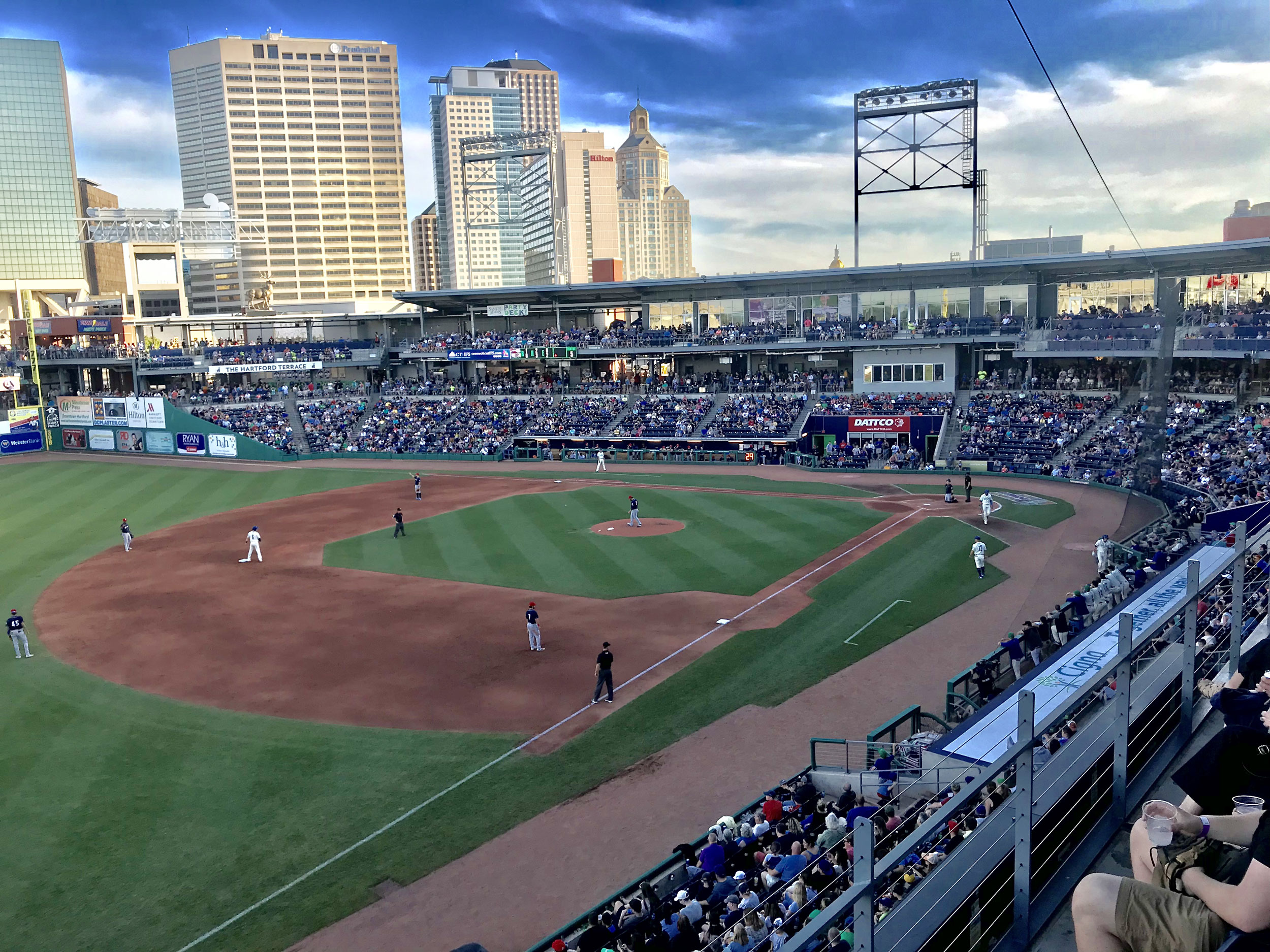 Due to COVID-19 the baseball season has been suspended until further notice.

Dunkin’ Donuts Park attracted over one-million fans over its first three seasons in Hartford. Last season, the Yard Goats drew a franchise record 414,946 fans, including 51 sellouts, and led the entire Eastern League in total attendance for the second straight year. The Yard Goats became the first minor league baseball club in Connecticut history to attract over 400,000 plus fans in consecutive seasons.

“We’ve put a strong emphasis on promotions this year, and creating even more of a circus atmosphere, and can’t wait for fans to see what we’ve cooked up.” Yard Goats General Manager Mike Abramson said.

Yard Goats Season Tickets, 18-game plans, group and hospitality tickets and luxury suites are now on sale for by calling 860-246-GOAT (4628), by visiting online at www.yardgoatsbaseball.com, or in person at the Click It or Ticket Box Office at Dunkin’ Donuts Park.

ENTER TO WIN TICKETS FOR YOUR FAMILY! 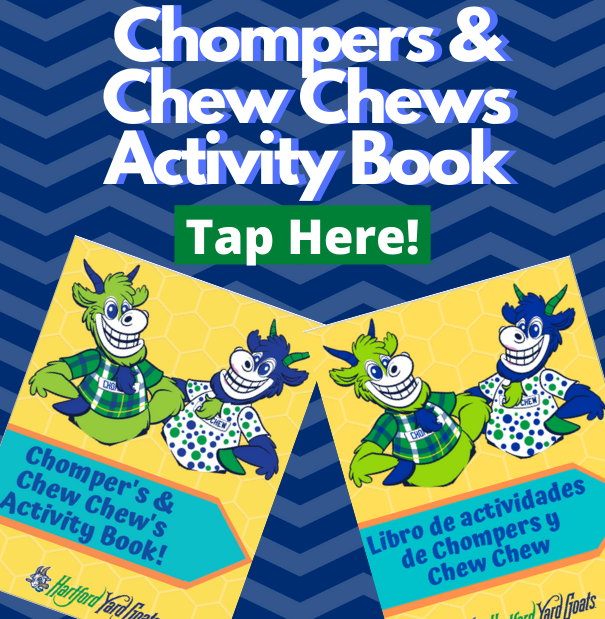 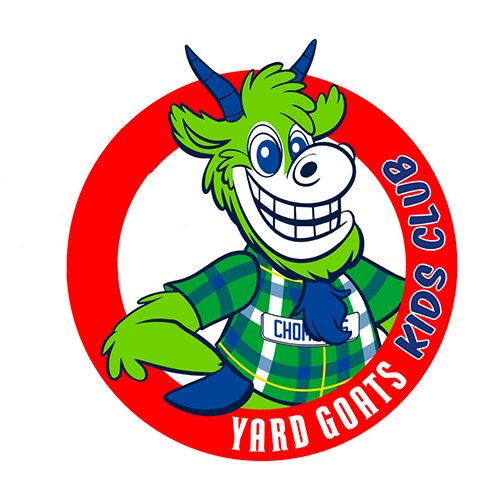 Kids Club is FREE for all children ages 12 & under! Be sure to sign up at the link below to participate in all Kids Club events!

May 7   Pre-game autograph session with players

May 28   Kid’s Club Info Table on the Concourse

Drop Us a Line

Pointing you in the direction of kid-friendly, family-friendly activities in Connecticut!
Reach out if you need suggestions or want us to promote an event or a destination for you.