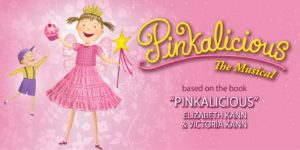 This 50-minute musical is based on the best-selling children's book “Pinkalicious” by Elizabeth Kann and Victoria Kann. In Pinkalicious The Musical, Pinkalicious can't stop eating pink cupcakes despite warnings from her parents. Her pink indulgence lands her at the doctor's office with Pinkititis, an affliction that turns her pink from head to toe - a dream come true for this pink loving enthusiast. But when her hue goes too far, only Pinkalicious can figure out a way to get out… 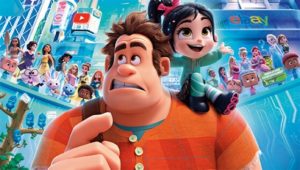 Video game bad guy Ralph and fellow misfit Vanellope von Schweetz must risk it all by traveling to the World Wide Web in search of a replacement part to save Vanellope's video game, "Sugar Rush." In way over their heads, Ralph and Vanellope rely on the citizens of the internet -- the netizens -- to help navigate their way, including an entrepreneur named Yesss, who is the head algorithm and the heart and soul of trend-making site BuzzzTube. This is… 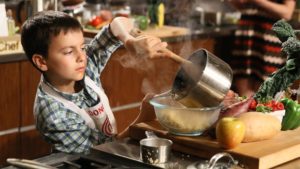 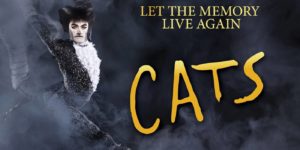 CATS, the record-breaking musical spectacular by Andrew Lloyd Webber that has captivated audiences in over 30 countries and 15 languages, is now on tour across North America! Audiences and critics alike are rediscovering this beloved musical with breathtaking music, including one of the most treasured songs in musical theater—"Memory”. Winner of 7 Tony Awards® including BEST MUSICAL, CATS tells the story of one magical night when an extraordinary tribe of cats gathers for its annual ball to rejoice and decide…

B – The Underwater Bubble Show 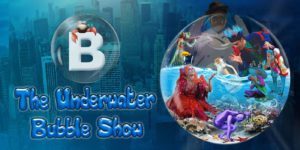 B - The Underwater Bubble Show follows the unexpected journey of Mr. B in the colorful underwater world of Bubblelandia. This show was created to tour the world for adults and children without barriers, especially language. The show is rich in many elements of theater that work without speech including mime, puppetry, physical comedy, and state-of-the-art special effects. Kindled from childhood classics like Alice in Wonderland, The Little Mermaid, and Peter Pan, this show is a modern fairy tale with…

Find out more »
POST YOUR EVENT ON OUR CALENDAR!

There is an advertising fee of $30 for public events that have admission. Free community activities and charitable fundraisers are on us!

Please purchase the listing via PayPal before proceeding.

THANK YOU FOR TRUSTING US TO
PROMOTE YOUR EVENT!
Questions:  advertising@kidtivity.com or call 860-378-7583