By Joanne FishmanAugust 3, 2012No Comments

September 14-23 at The Bushnell  Hartford, CT

The consummate Disney production features the irresistible story and unforgettable songs from one of the most popular Disney films of all time, plus brand-new breathtaking dance numbers and astonishing stage-craft to make it everything audiences could ever want in a hit Broadway show.   The New York Post gives 4 out of 4 stars and calls MARY POPPINS “a certifiable super hit!”  Variety raves about MARY POPPINS, “This is the rare touring production that over-delivers on every level!!” This spectacular hit has astonished over seven million people worldwide with its pure Broadway magic. 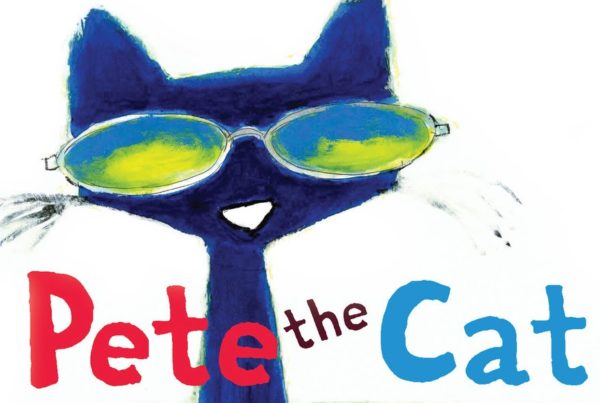 Win Tickets for Pete the Cat